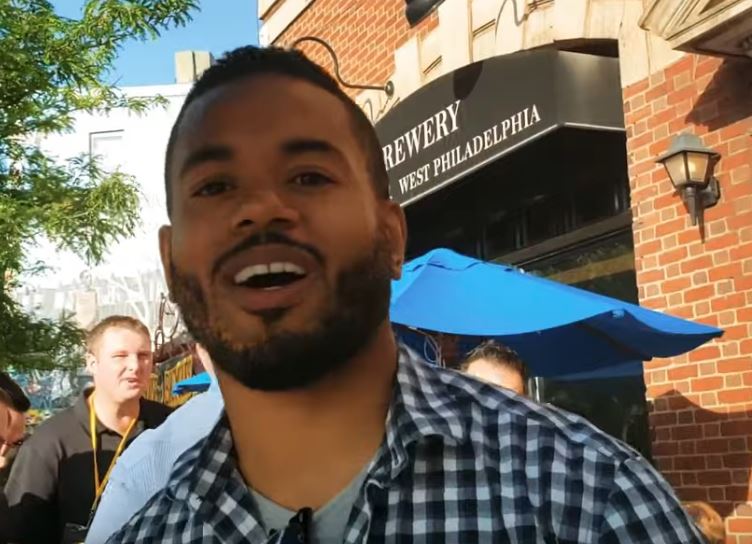 Pennsylvania Code Section 5503 defines the offense of disorderly conduct.  Under the law, you can be found guilty of this offense if you act in an unlawful manner with the intent to cause annoyance, alarm, or public inconvenience. You can also be charged with the crime if you engage in these actions with reckless disregard for the fact that you create the risk of causing annoyance, alarm, or public inconvenience. Public is defined to include highways; places of business or amusement; neighborhoods; or any places that are open that people generally have access to.

The actions that you can take that could result in a disorderly conduct charge include:

When a PA Disorderly Conduct Lawyer is Necessary

The right course of action for you in responding to a disorderly conduct charge is going to vary depending upon the circumstances.  Although this offense can seem relatively minor, it is still a crime and not just an infraction and you need to take the charges very seriously.  Contact a Pennsylvania disorderly conduct lawyer as soon as you can if you have been arrested so you’ll have someone knowledgeable helping you to protect your legal rights.